Mapple’s urban intelligence software helps city planners use data to better understand the area they are planning to develop, predict the impact of their developments and make sure they change the lives of the residents for the better. 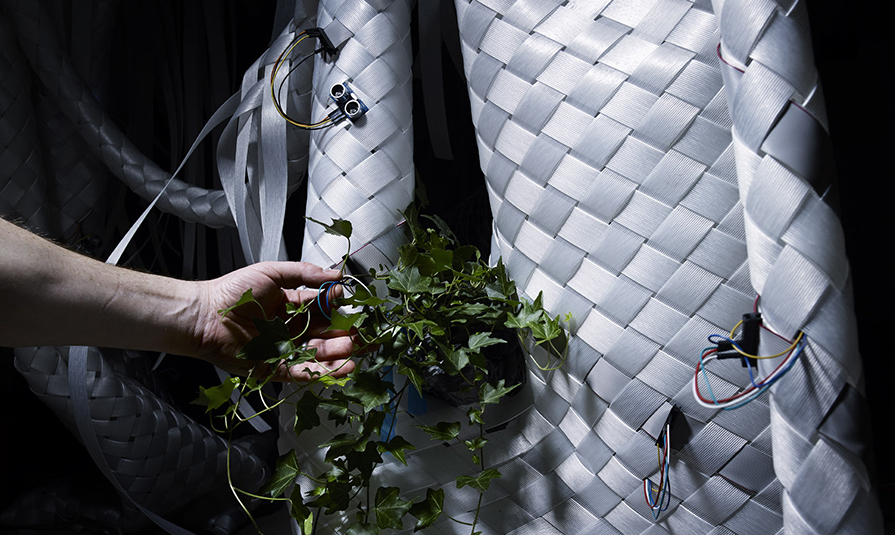 The broader project has been developed in an interdisciplinary team and investigates closely linked symbiotic relationships between robots and natural plants, to produce new living spaces.

Grow Your own cloud 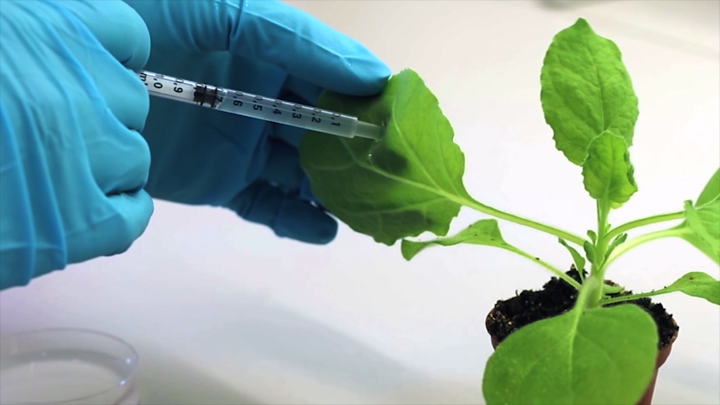 Grow your own cloud explores how reforming human associations with seemingly abstract and immaterial data, can create opportunities for more liveable urban environments. It does this by reimagining the cloud, creating new relationships with data by storing data nature’s way, in the DNA of plants. 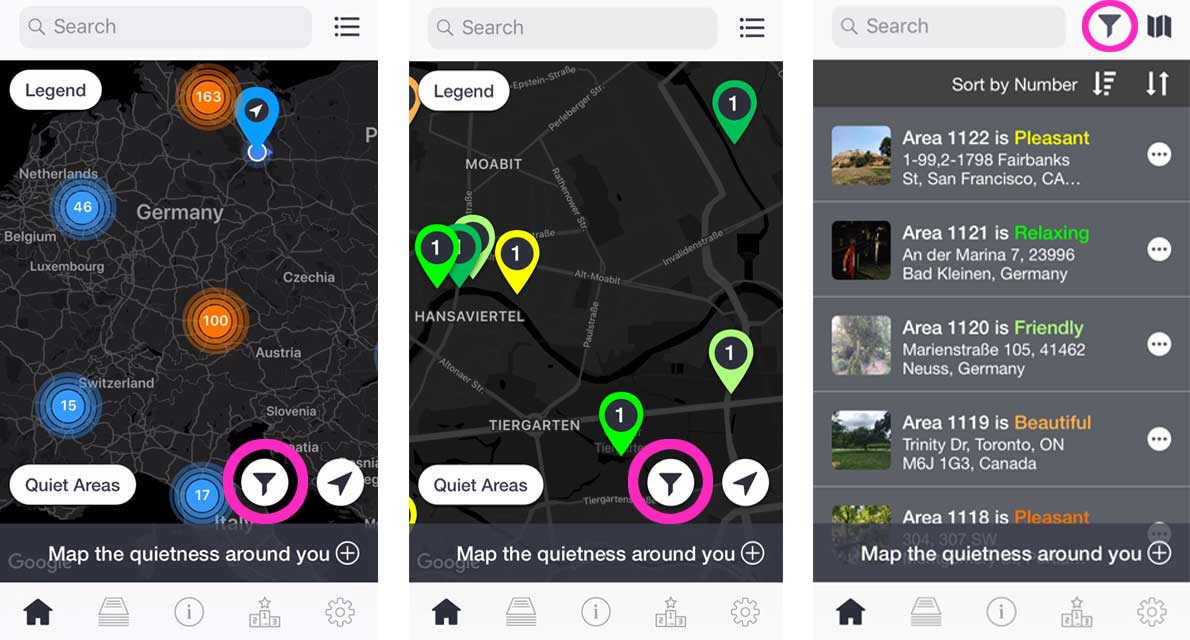 Is a noisy city liveable? The Hush City project takes inspiration from citizen science and use the free Hush City app to involve people in the identification and evaluation of urban quiet areas. Hush City uses technology as a means to increase the knowledge about actual noise conditions in cities, and empowers citizens in defining their liveable urban spaces.

Phi - your interface to peer-to-peer energy 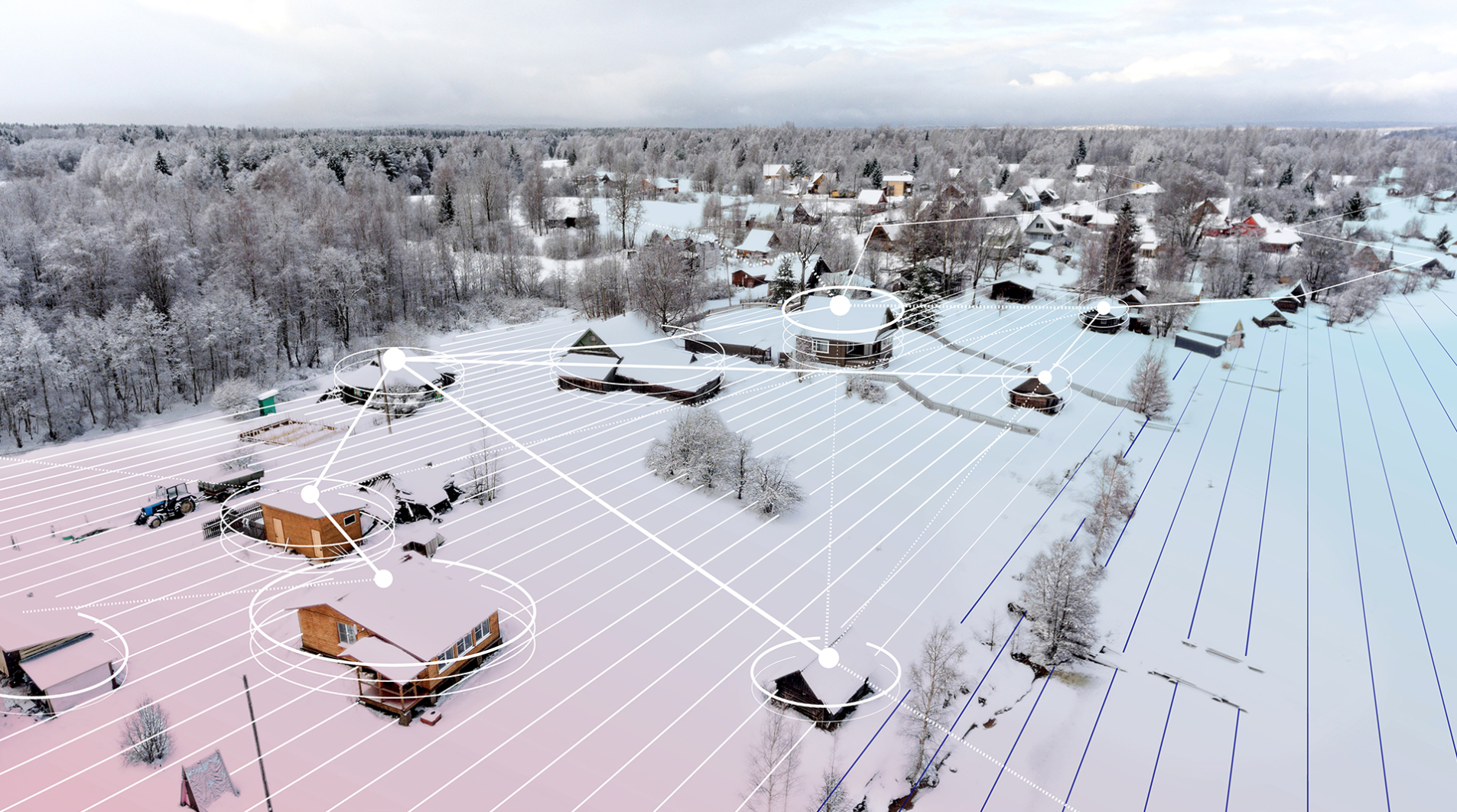 Phi Collective helps community leaders go from having no culture of dealing with electricity, to possessing the tools and knowledge to share energy, accelerate new alternative energy sources, and take control of their own development improving their living conditions.

The purpose of the concept is to create space for homelessness in the city scape, this entails both a physical place and room for dialogue. This is done through an app for shelter staff, a app for the homeless and a light installation.

Hybrid urban ecosystems and its green pathways: Uncovering the hidden capabilities of the city’s roofscapes 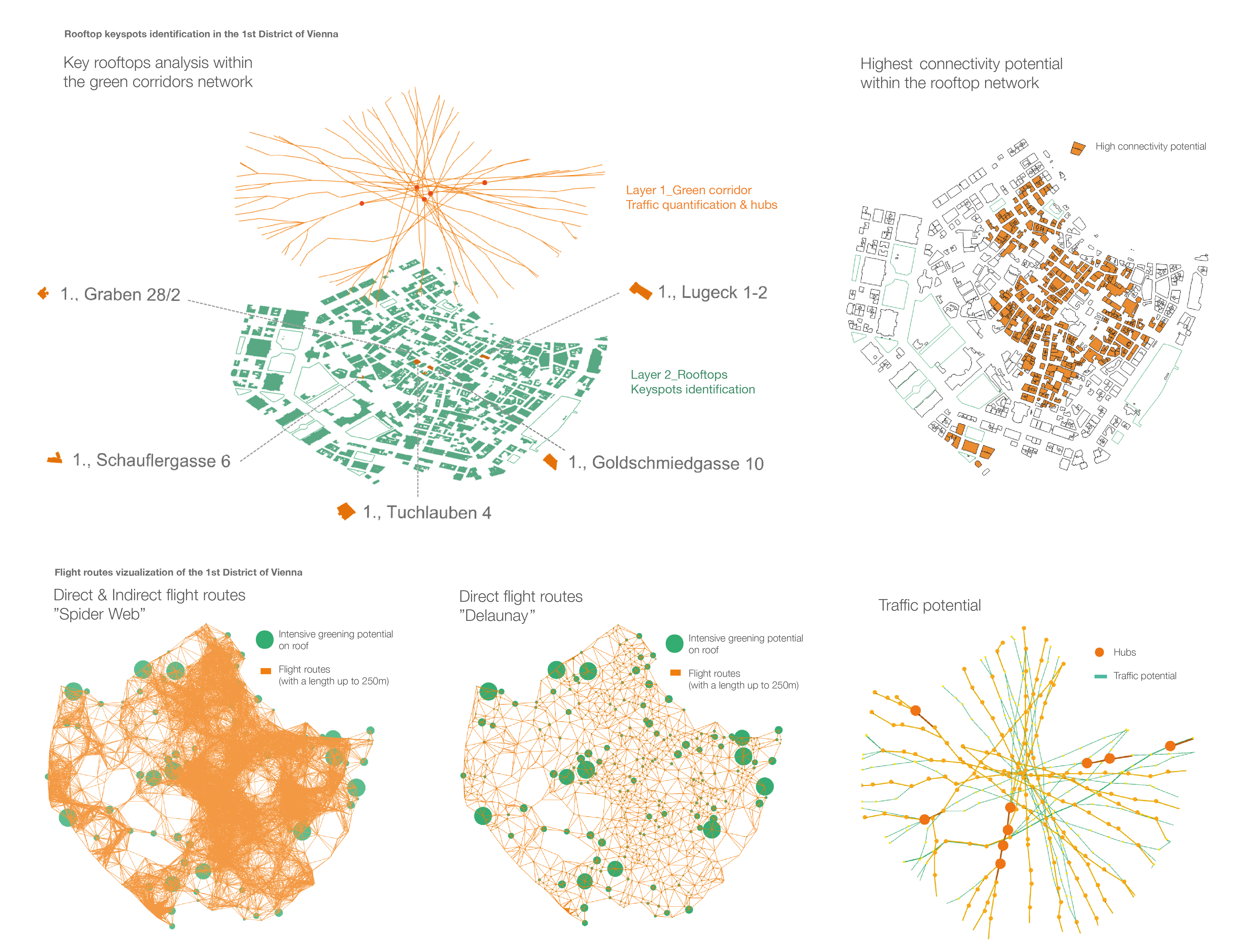 This project provides an interactive mapping platform, that explores the unused agricultural capabilities of the roofscape. By promoting a way of envisioning the city across its different layers of complexity, the idea is to look at the rooftop agriculture as a possible driver for social and environmental sustainability.

They have designed a solution that makes it possible for individuals to access games and training equipments on site 24/7 and to connect with other people around playful outdoor experiences. 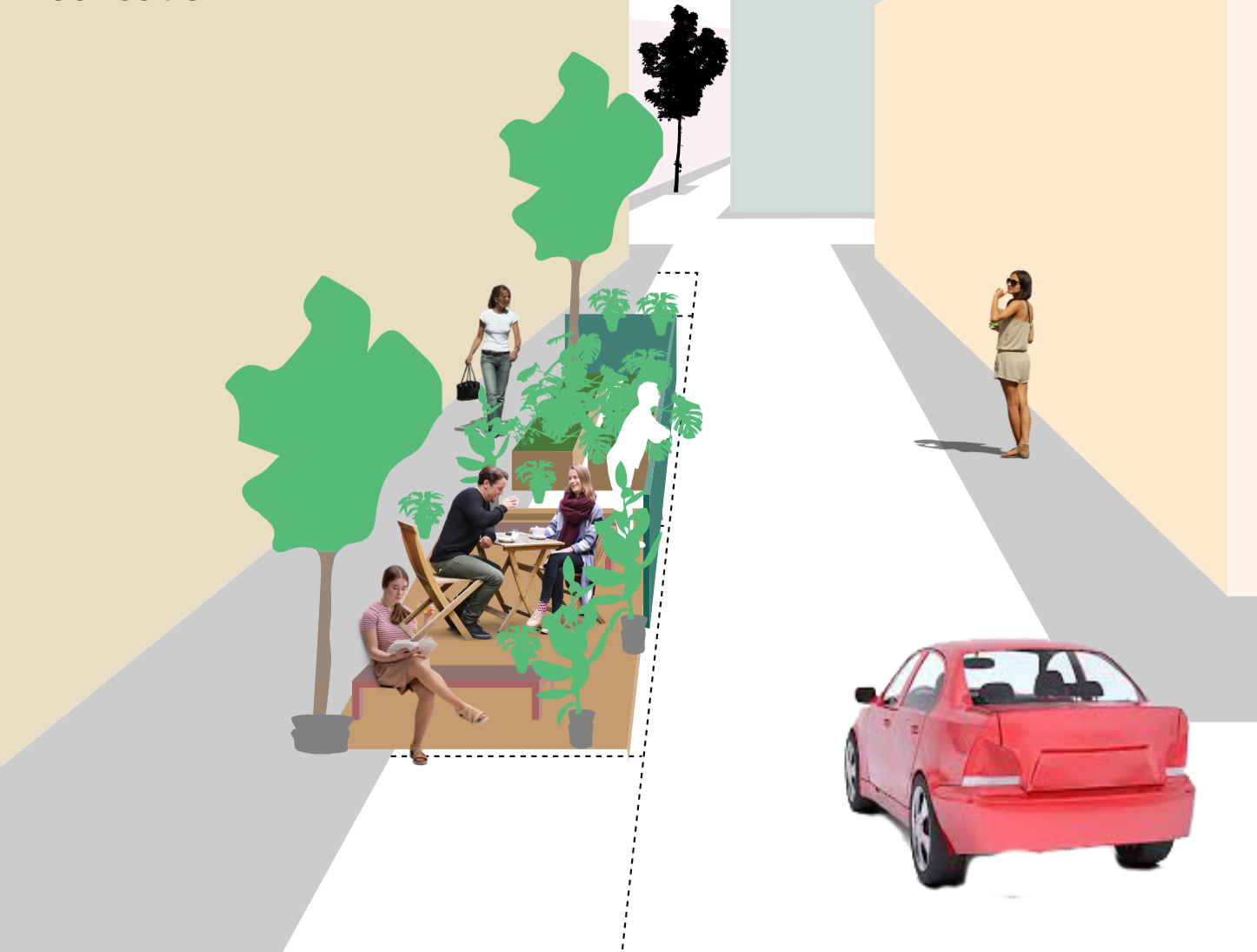 Parklet App is a project based registration app, combining GPS and Open Data, where citizens via Augmented reality can draft and suggest new proposals for temporary design of a public space. 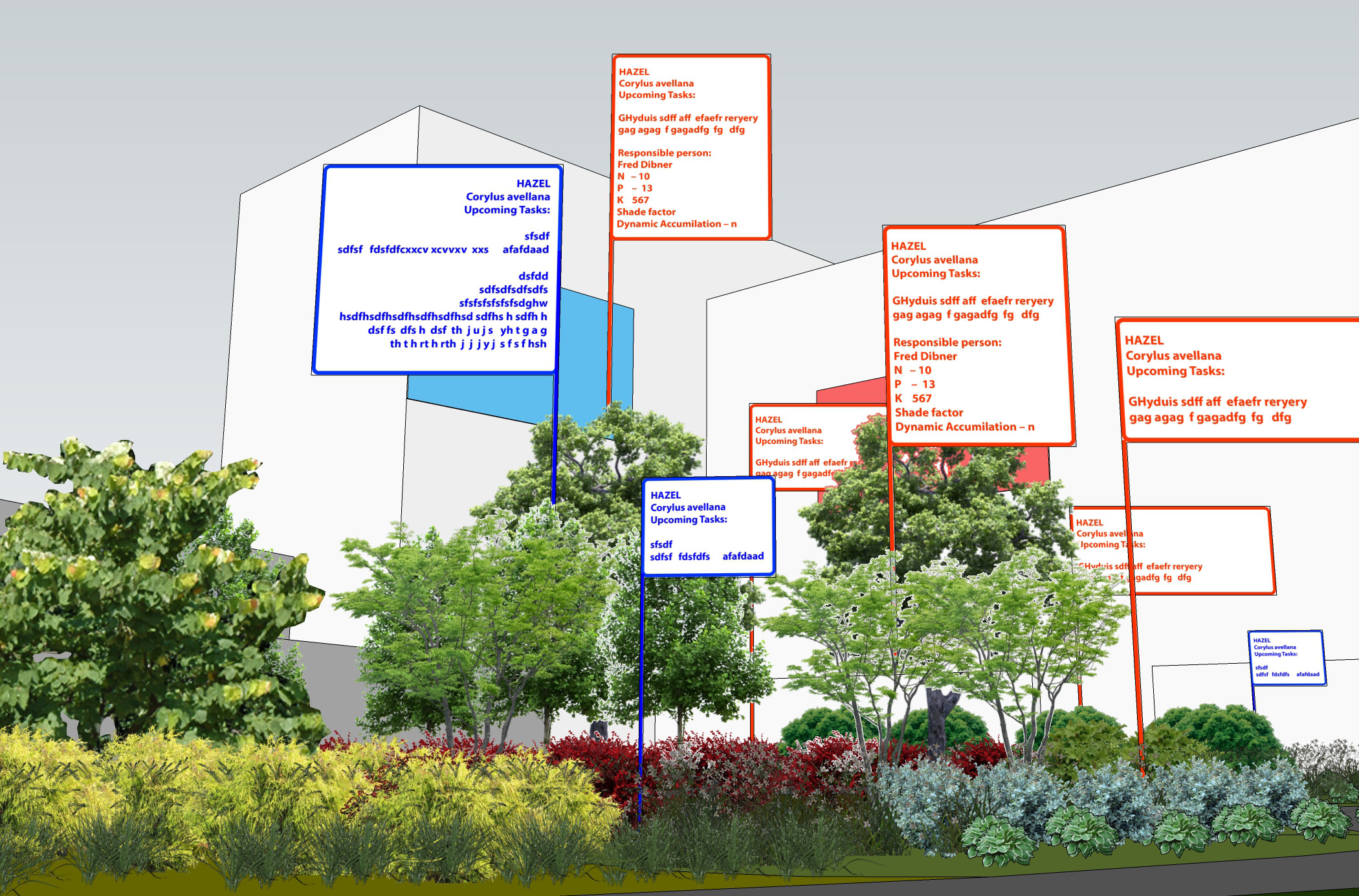 Learn more about the winners and honorary mentions at the Symposium in May!